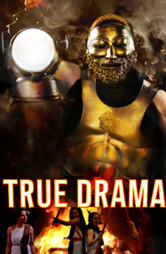 SUMMARY
Strange Bacchic disturbances in the woods protesting a local horror movie prompt a police investigation. A shadowy figure emerges. Calling himself the God of Drama, he believes that he can achieve the seemingly impossible goal of returning drama to its original purpose – of preparing citizens for leadership in democracy. As the horror movie spirals out of control, and the Bacchae are consumed in violence - can officer Ailish Walsh discern the truth before a gruesome Greek drama unfolds?

Director James Thomas creates a Greek tragedy for our time. A horror story that looks at the original role of drama – as the companion invention of democracy – to shed light on how modern media is still working in our lives, in hidden ways, to rip us apart. True Drama is an alarm – a rare moment of clarity – a terrifying jolt - and an invitation to enjoy the true transcendental power of drama to help us envision a better Democracy.
gallery 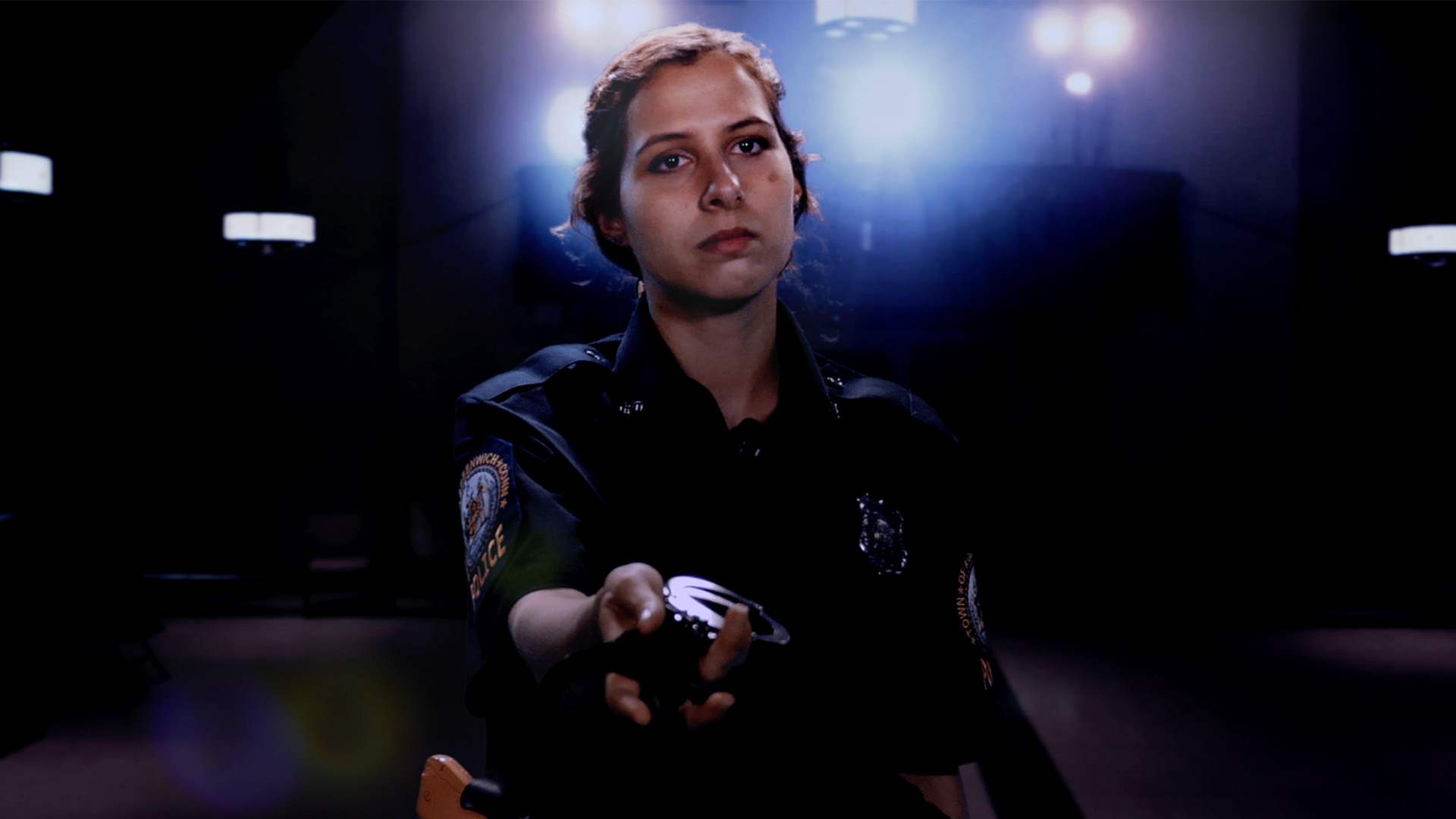 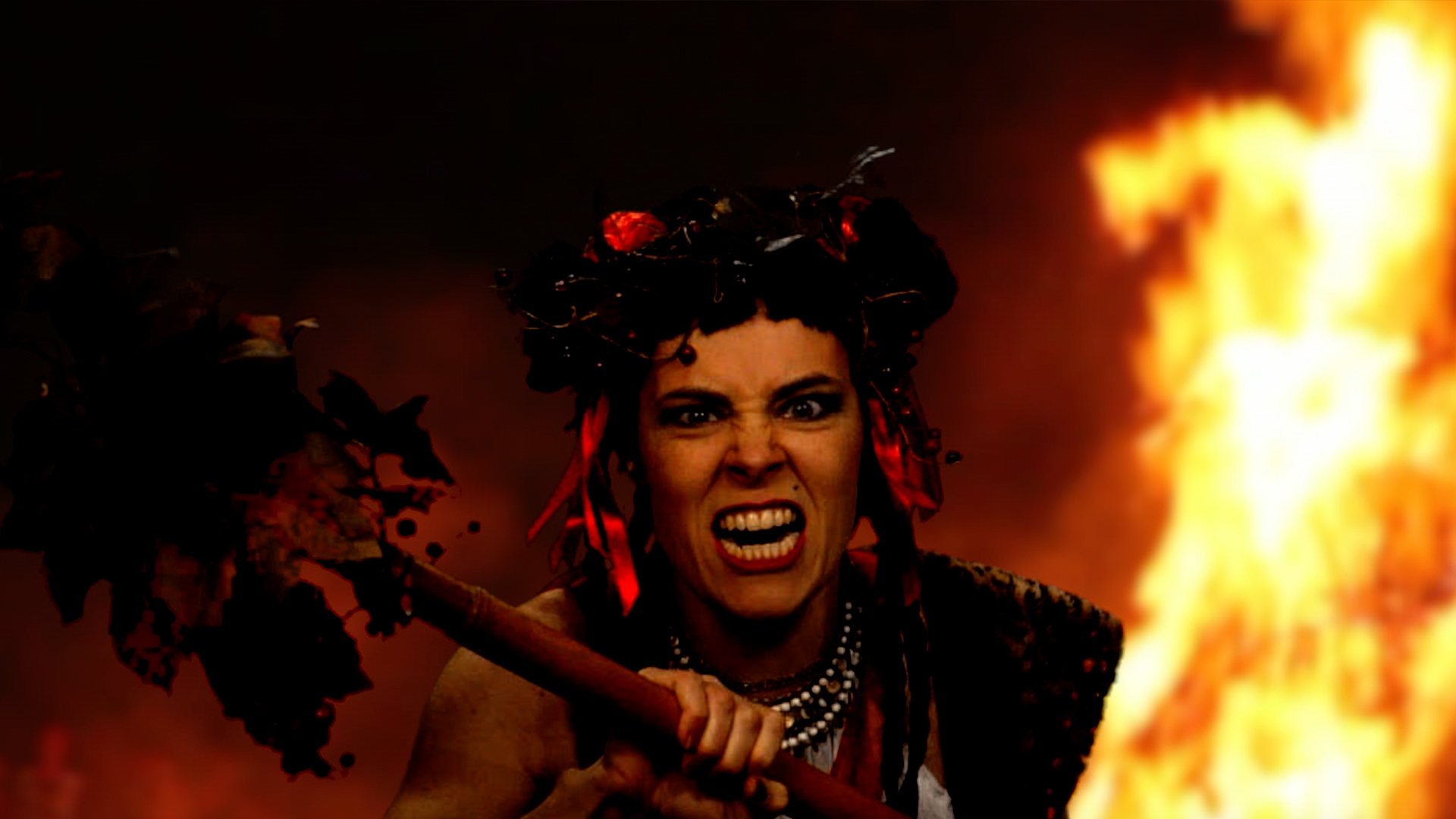 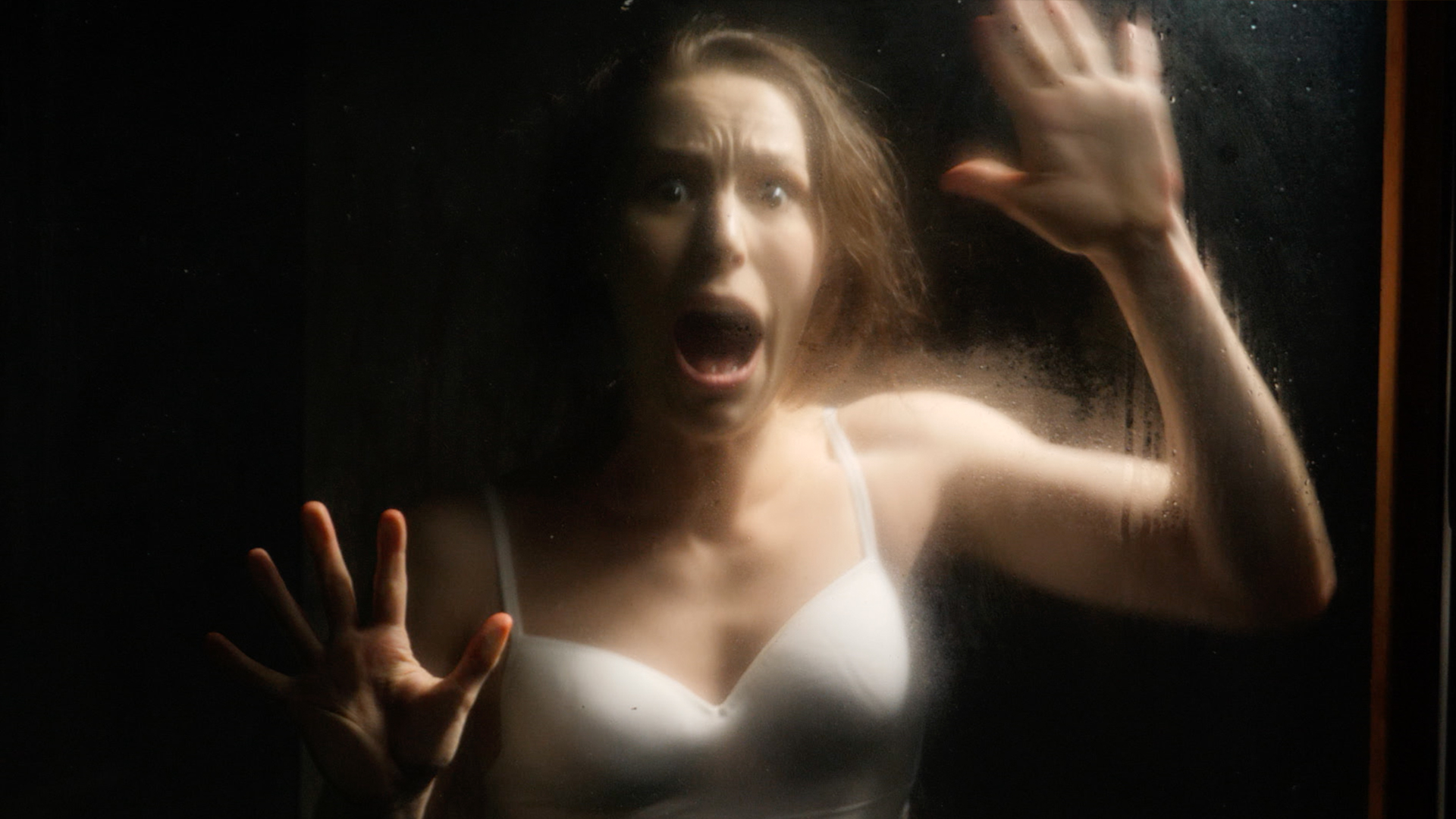 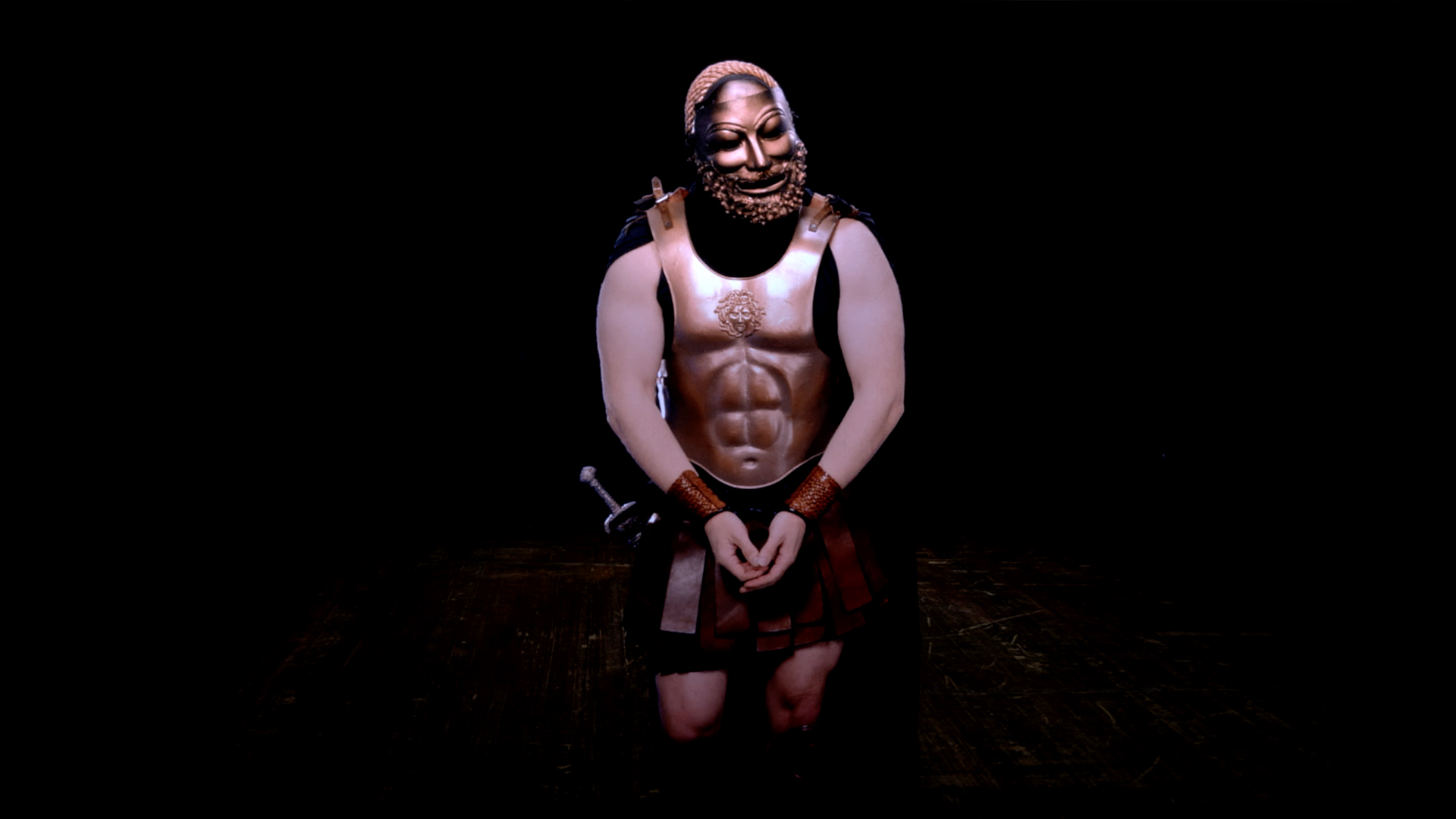 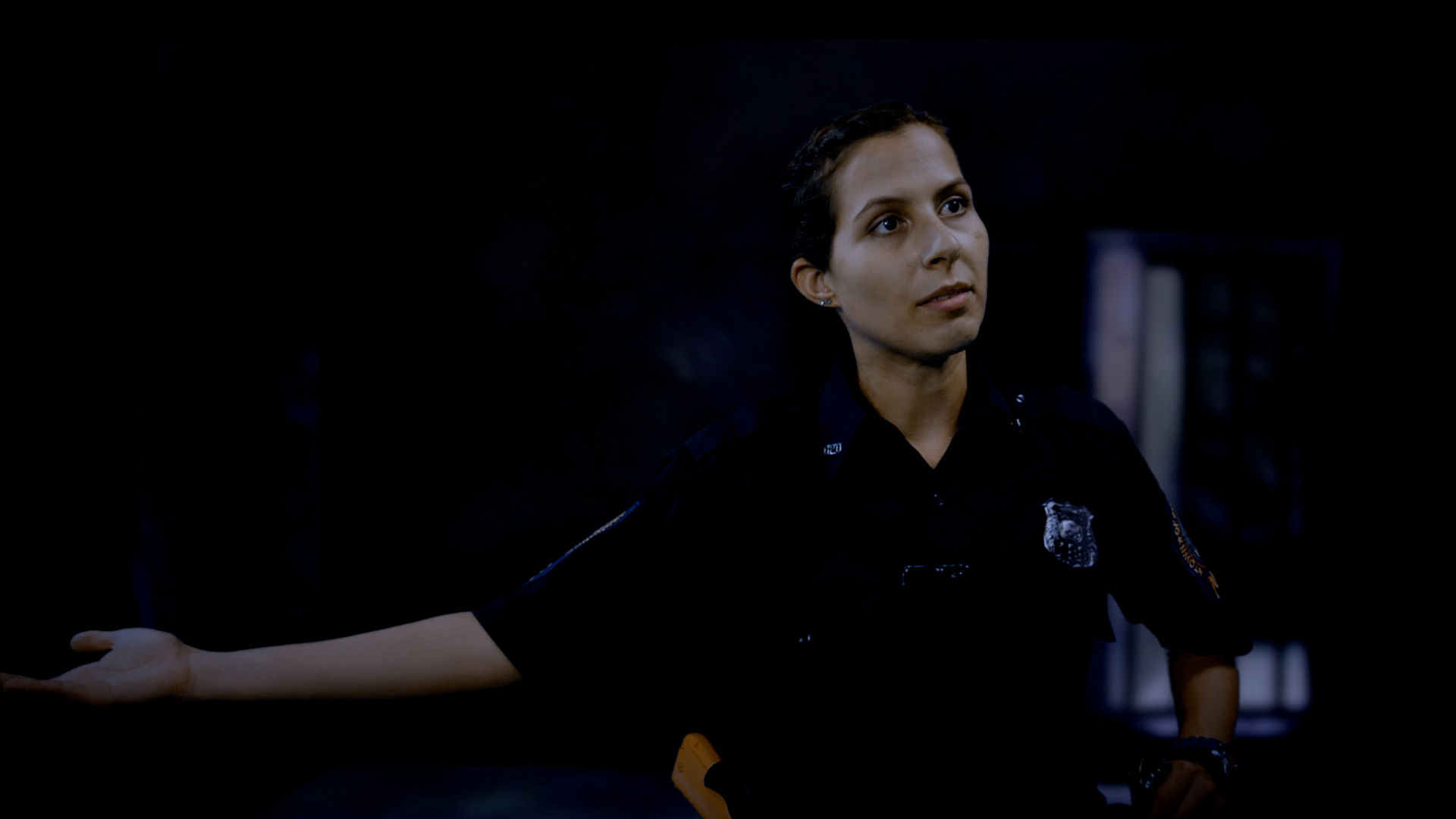 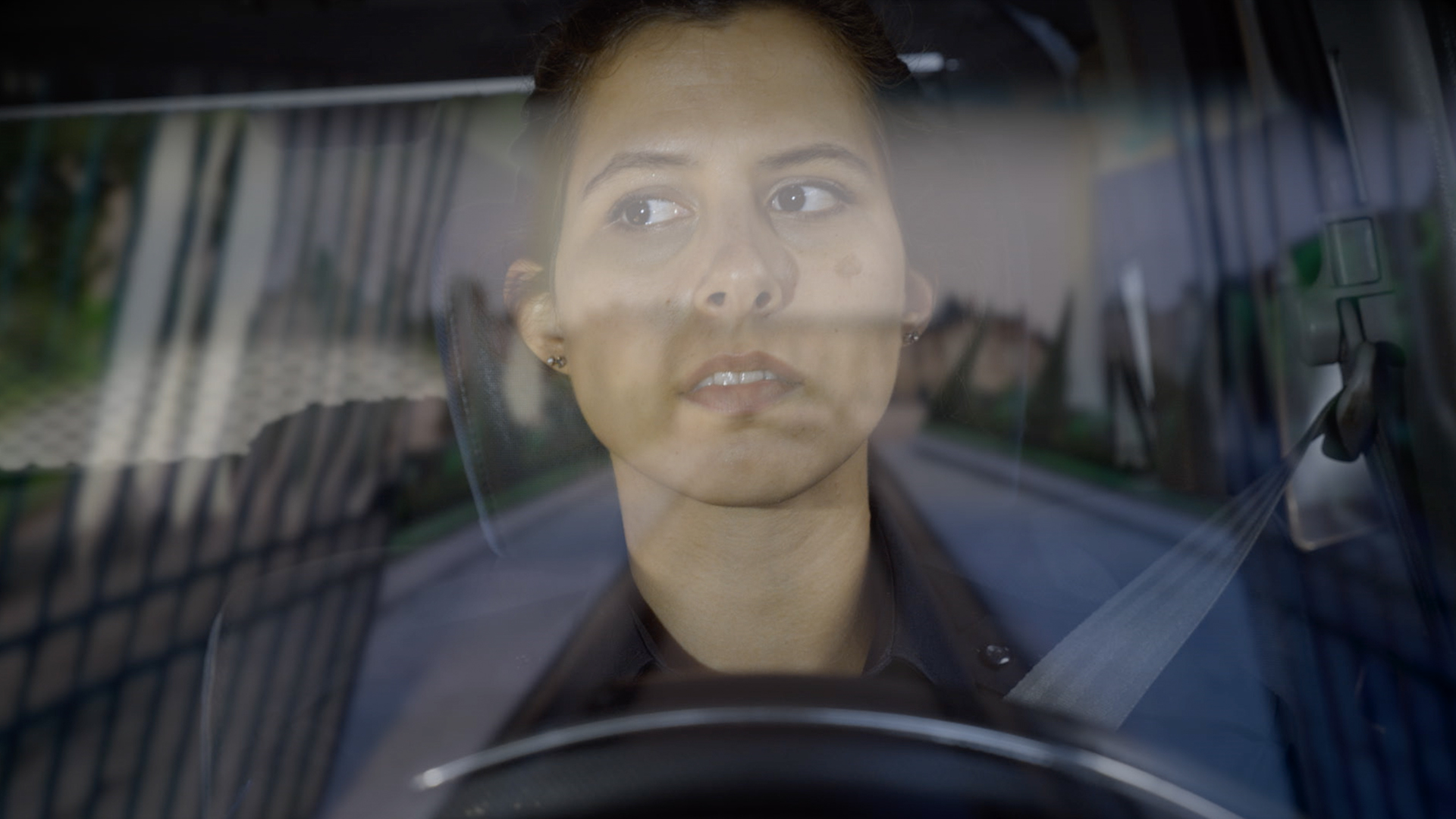 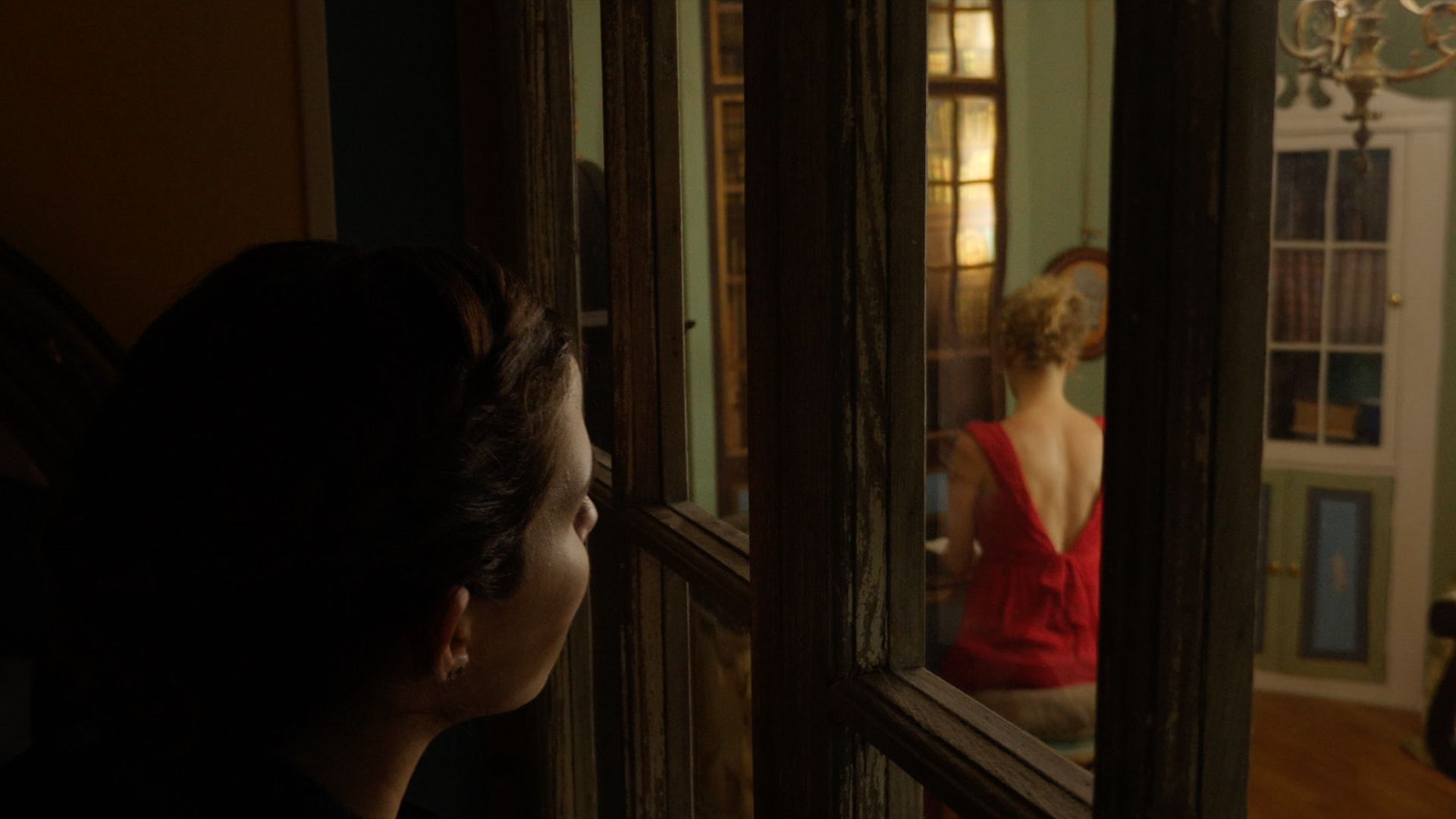 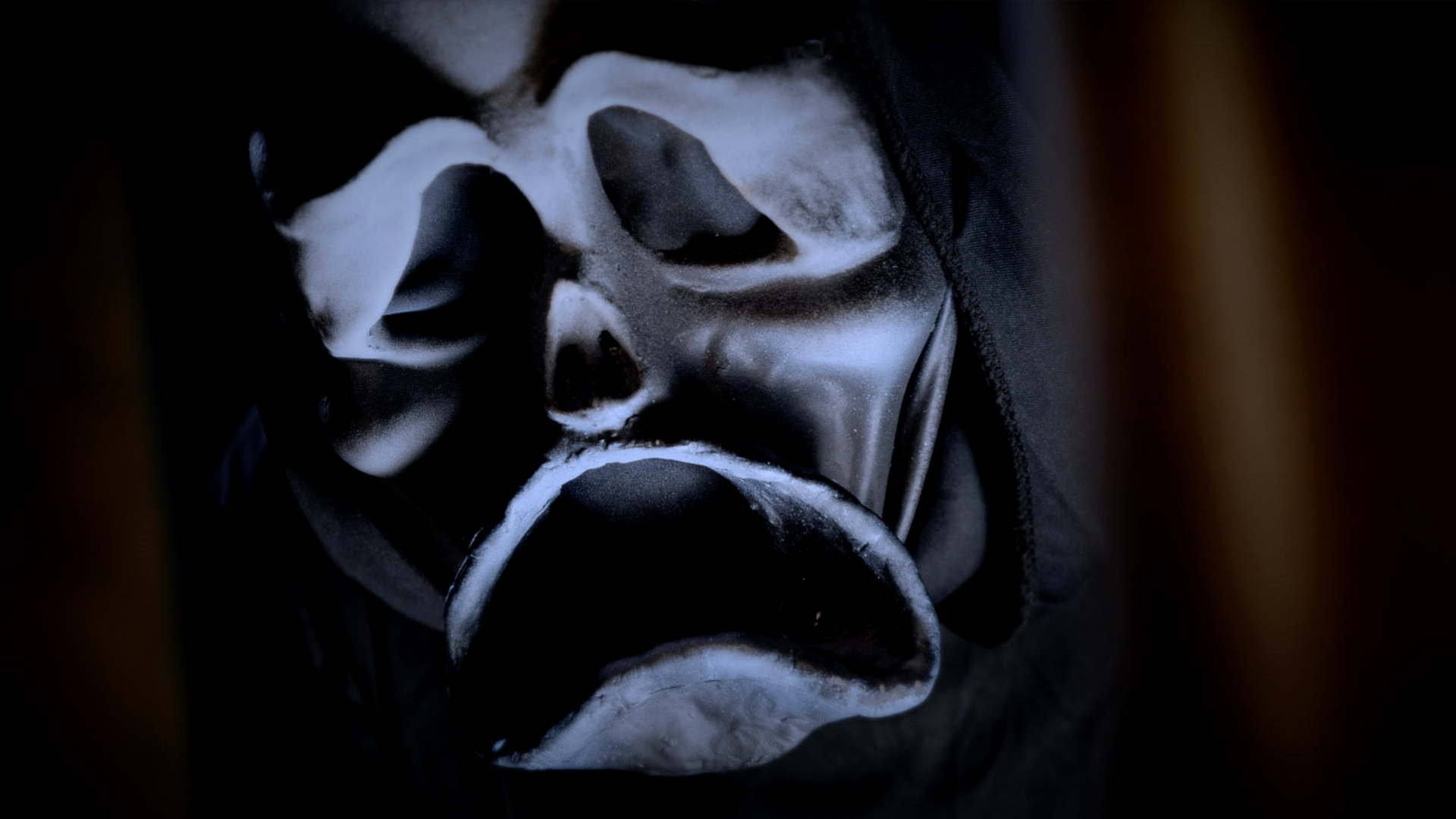 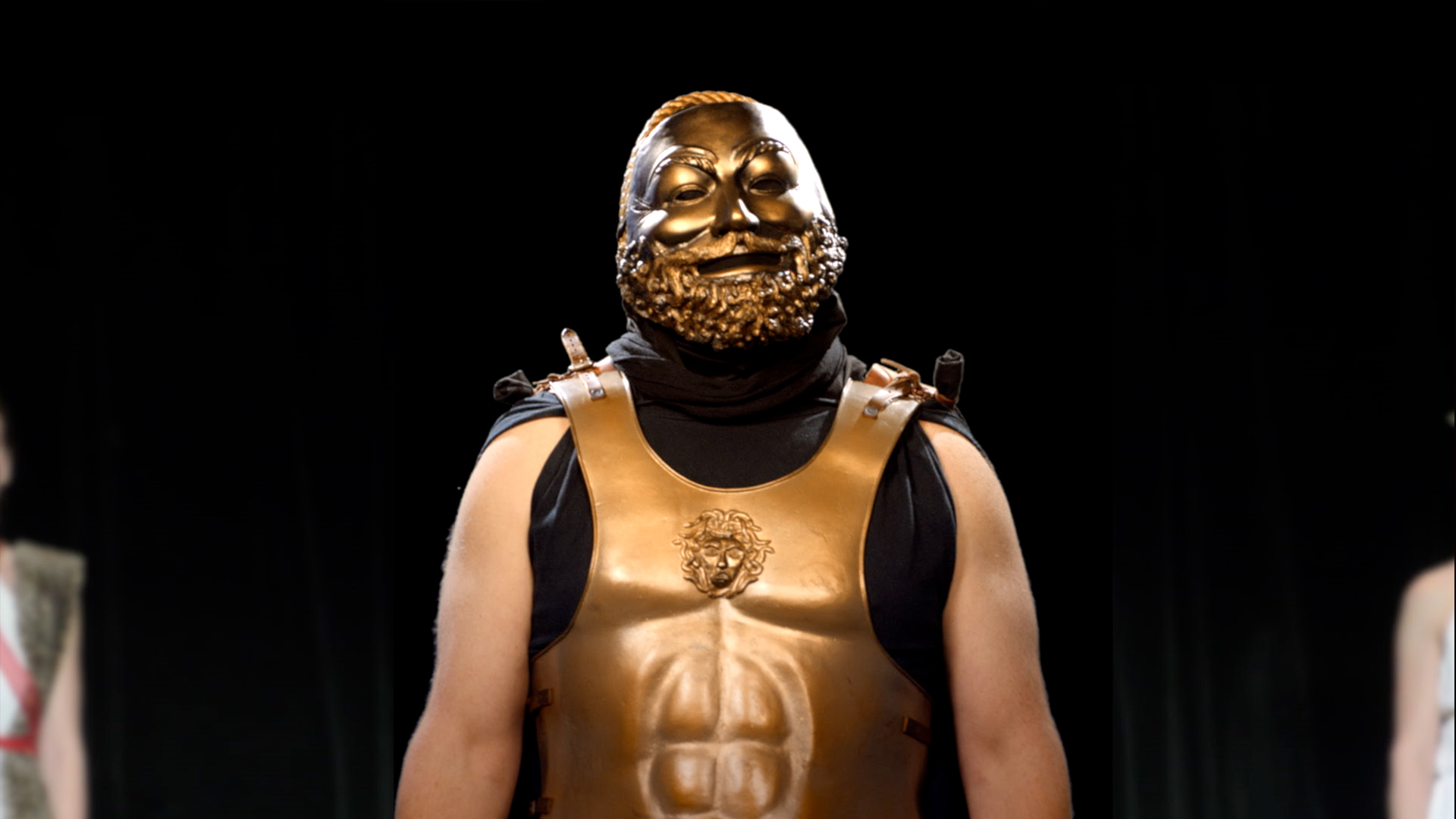 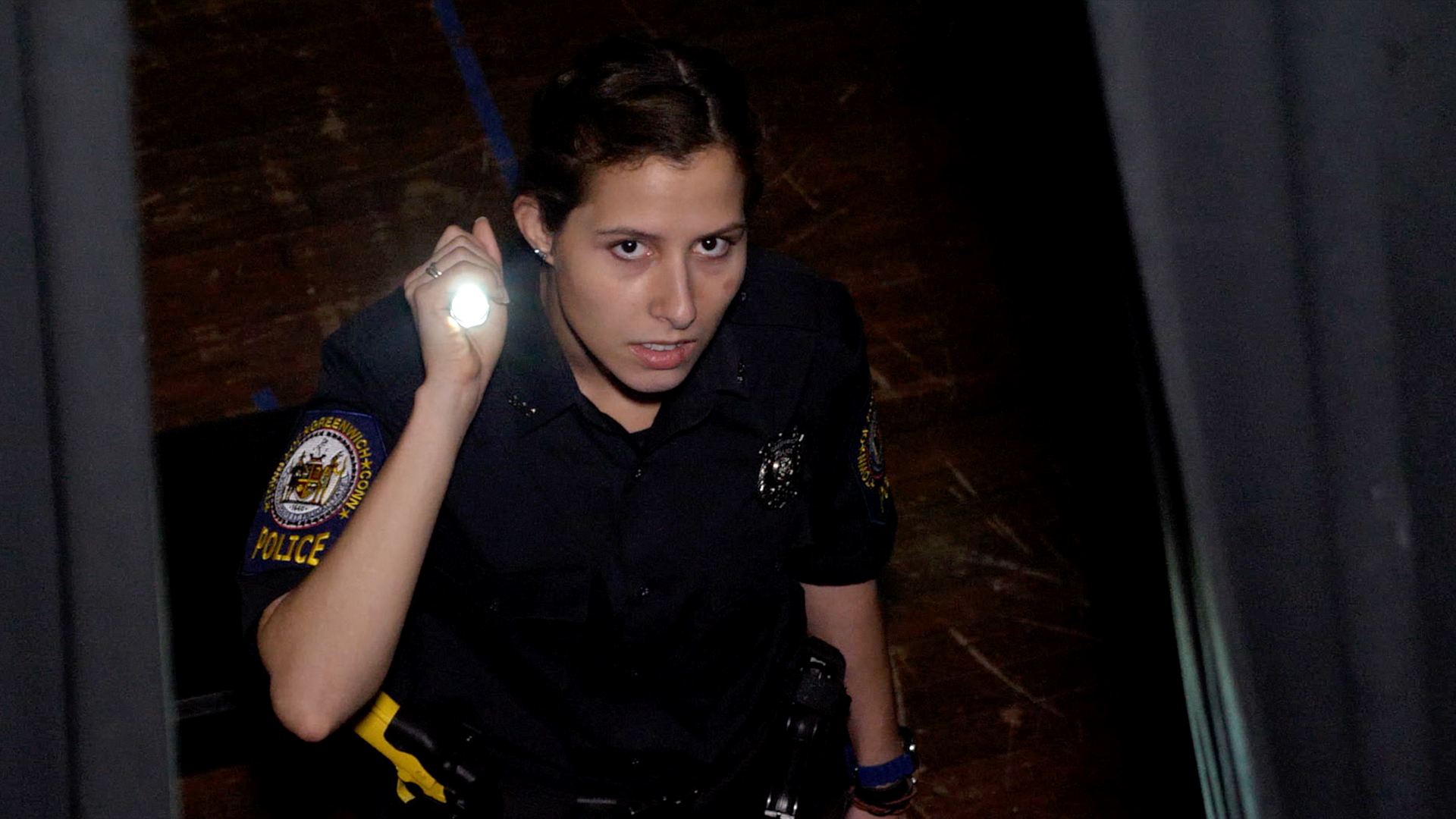 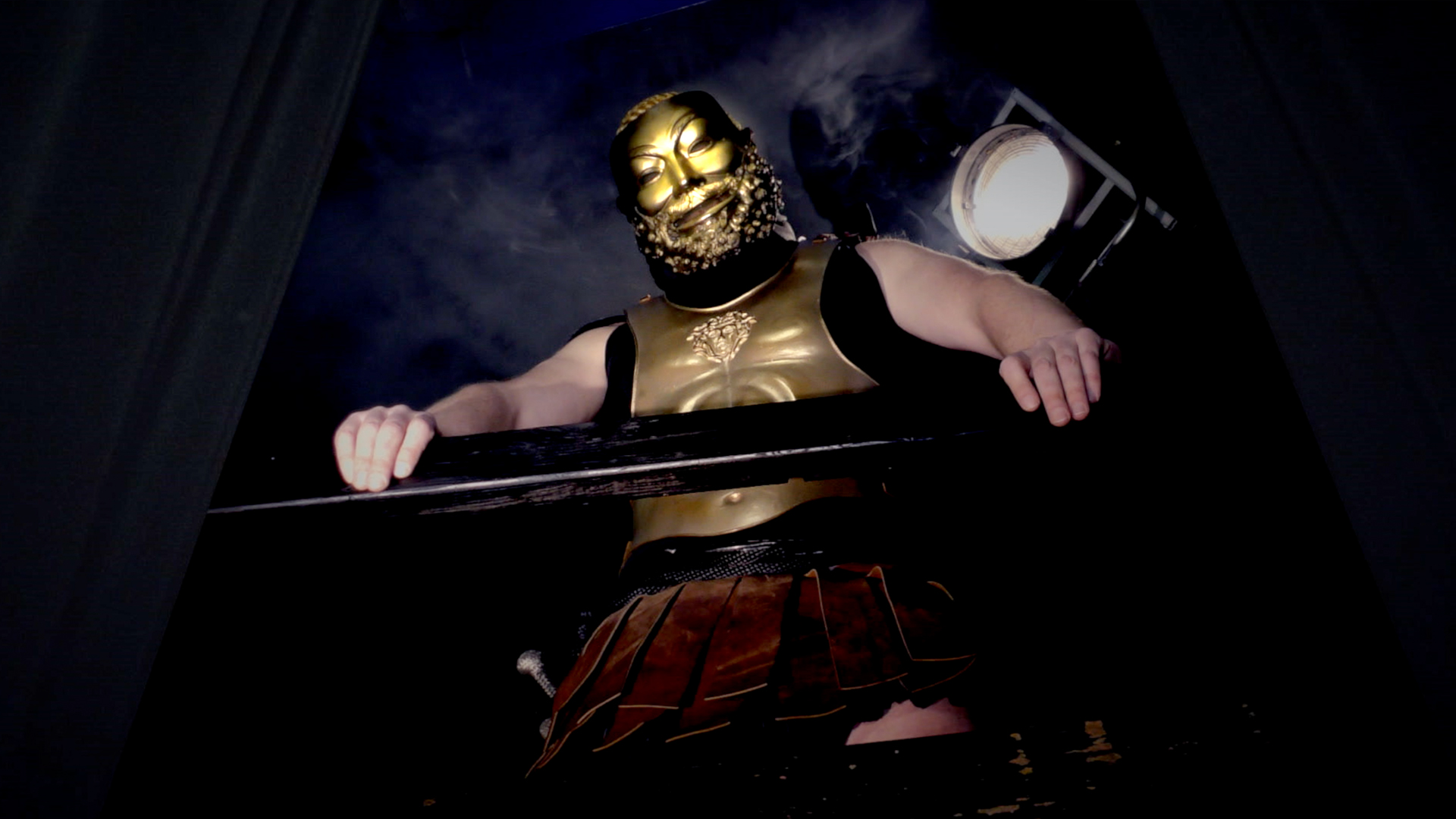 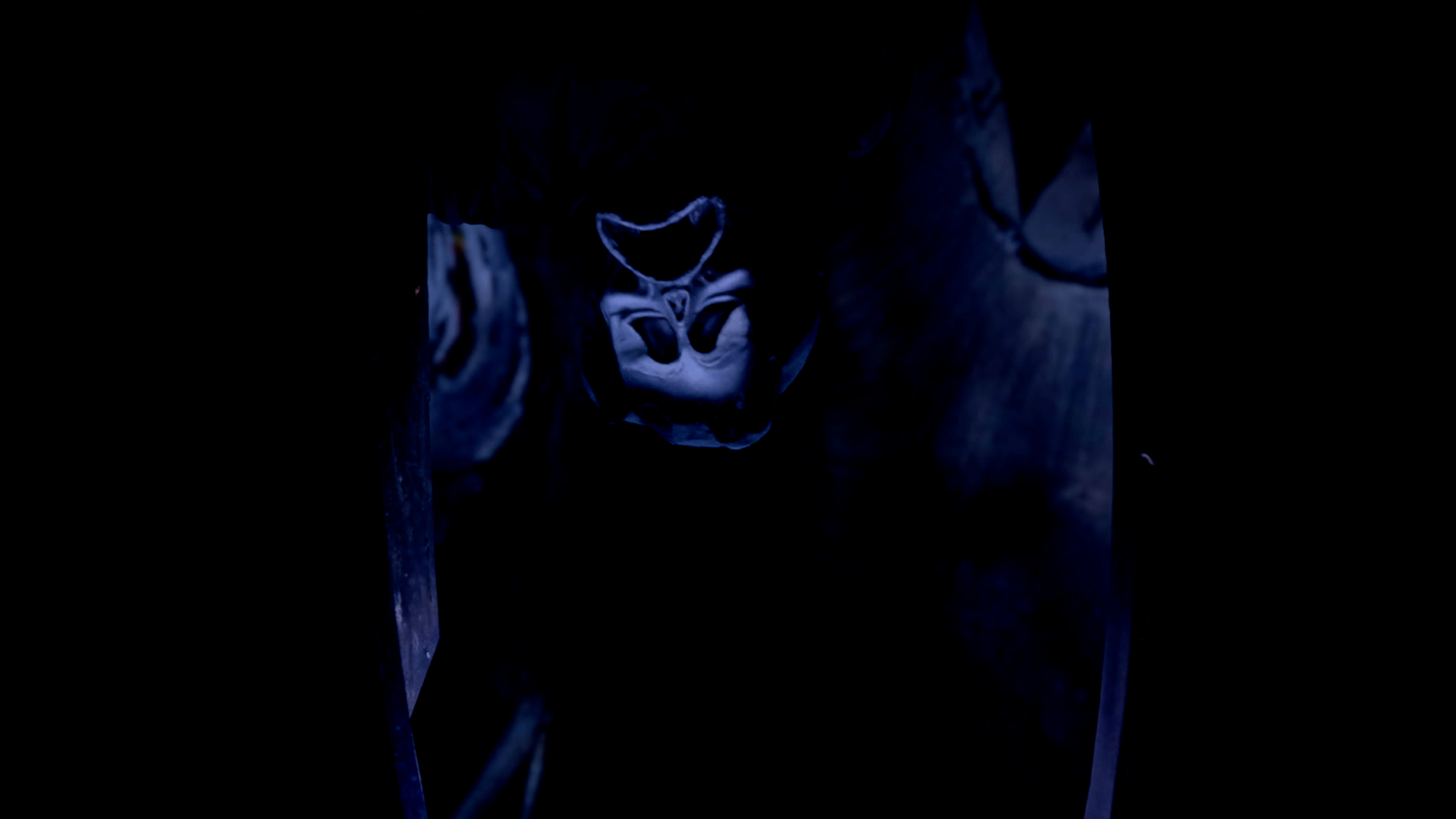 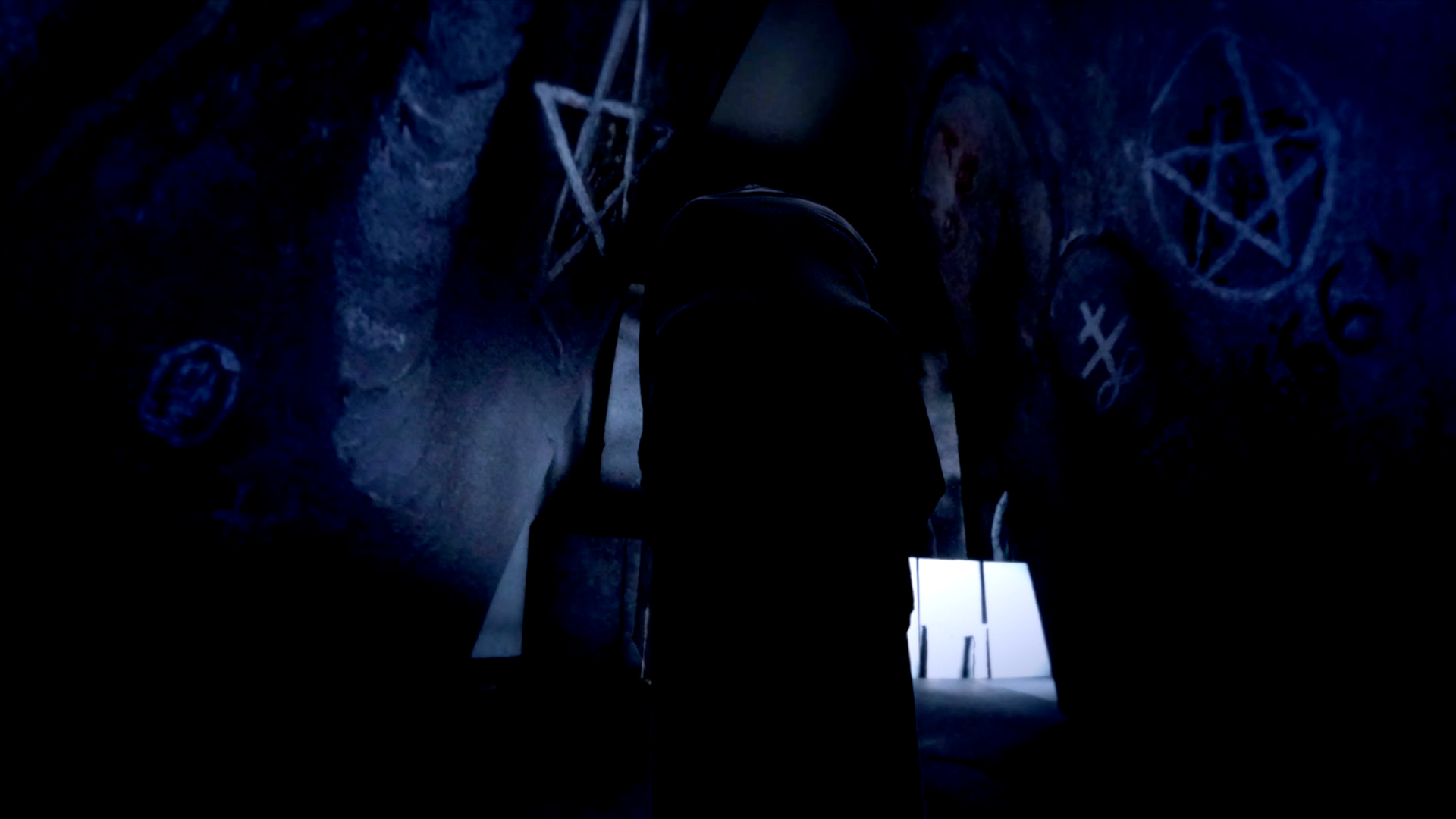 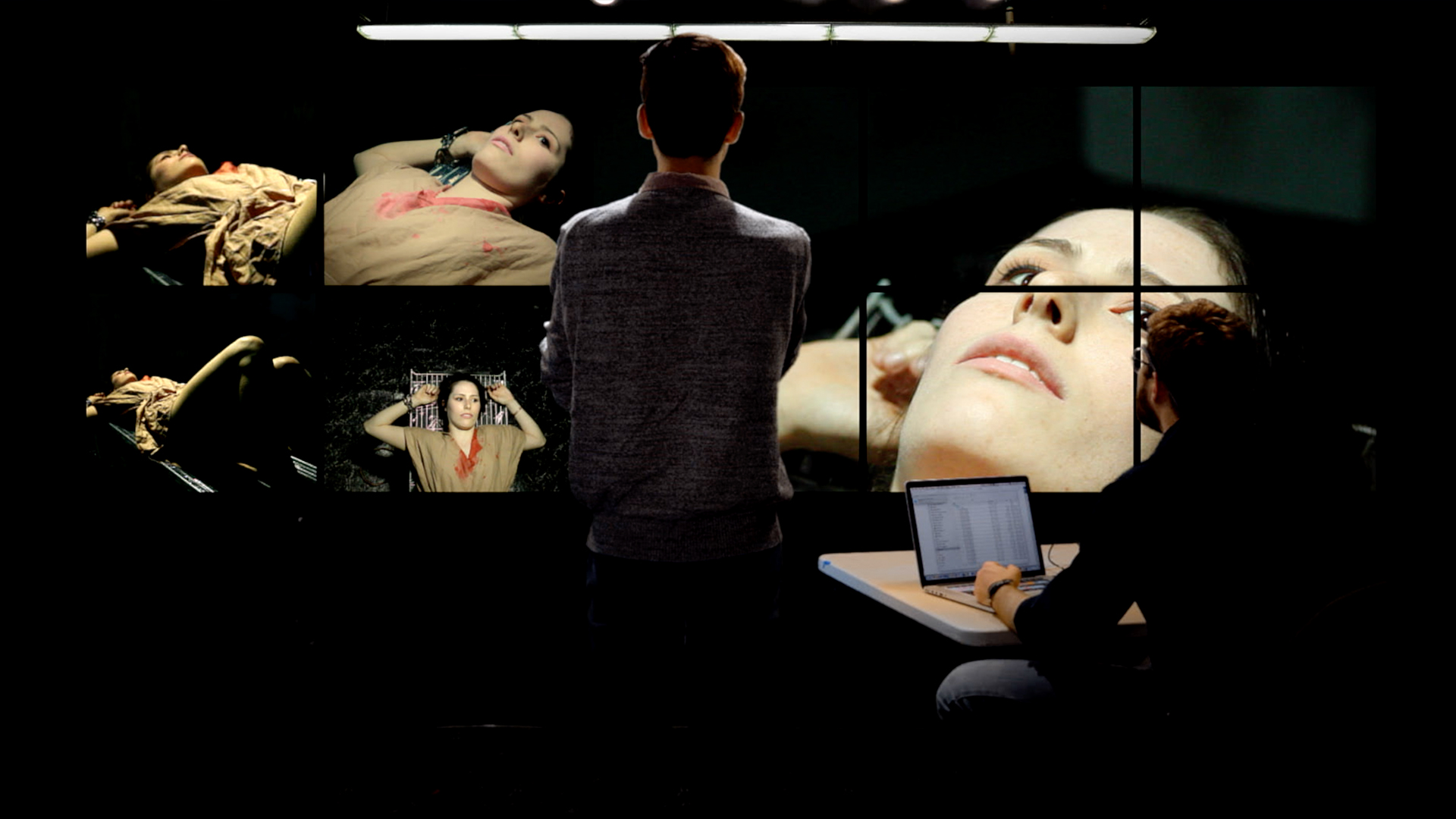 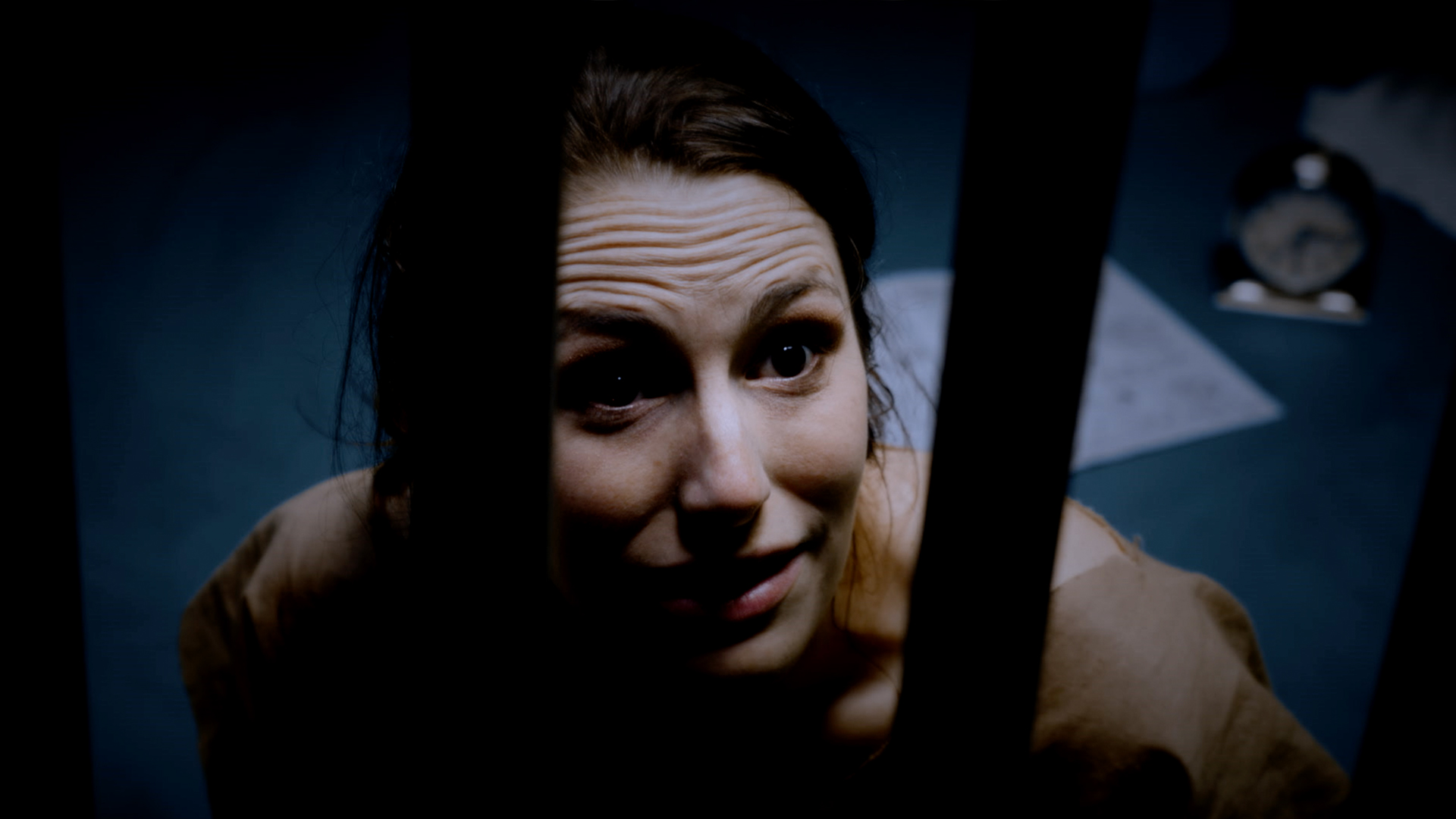 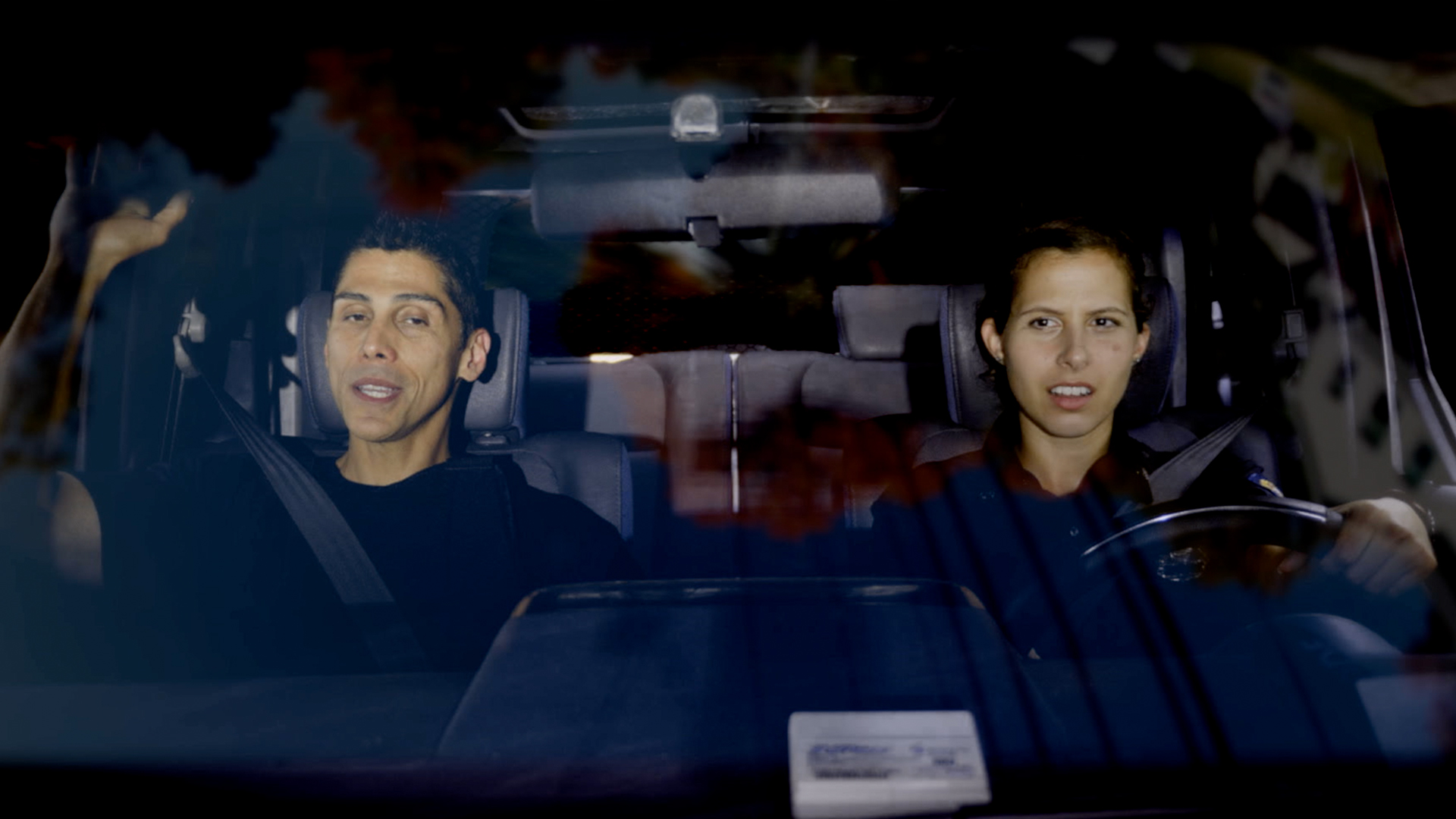 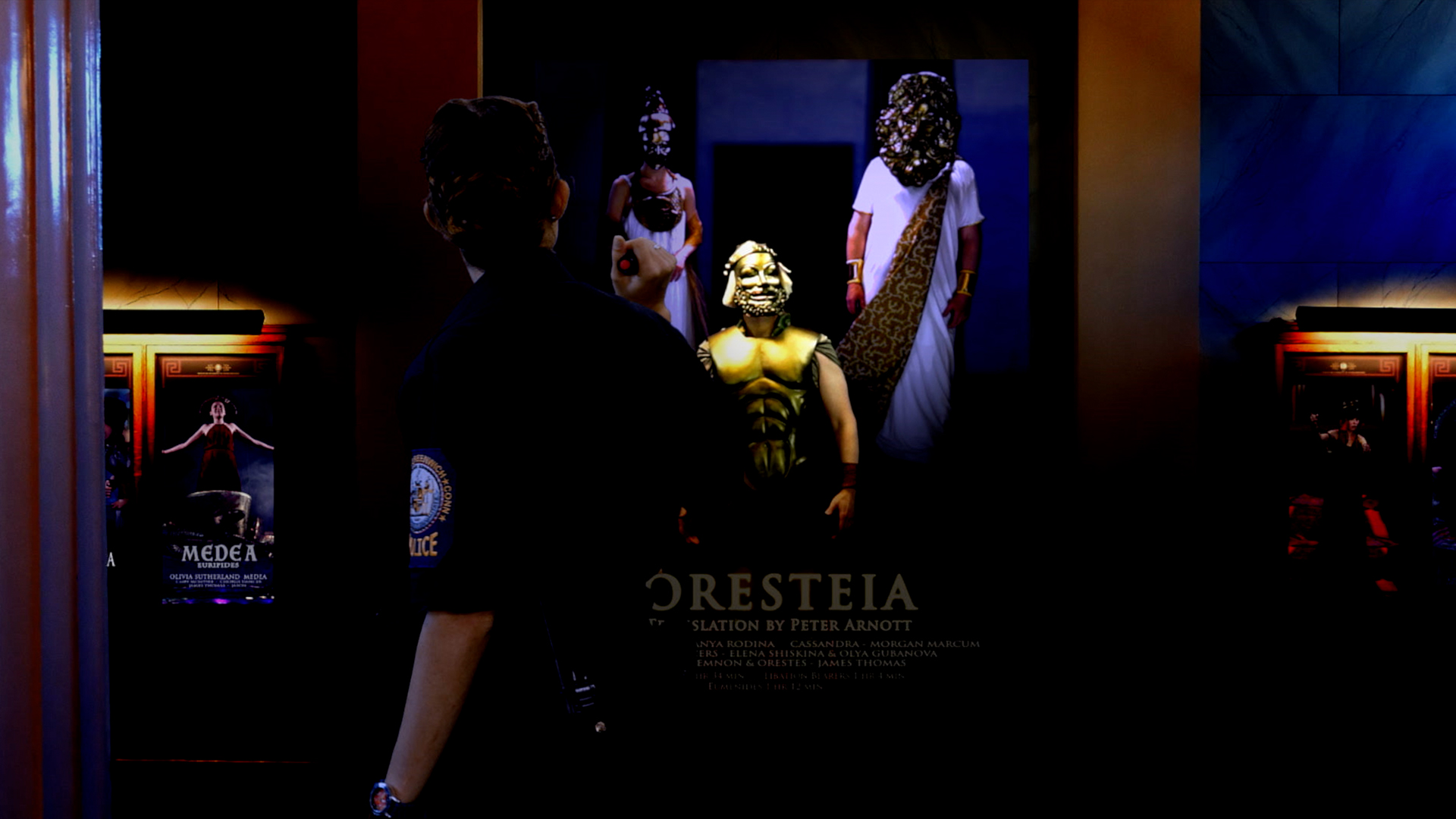 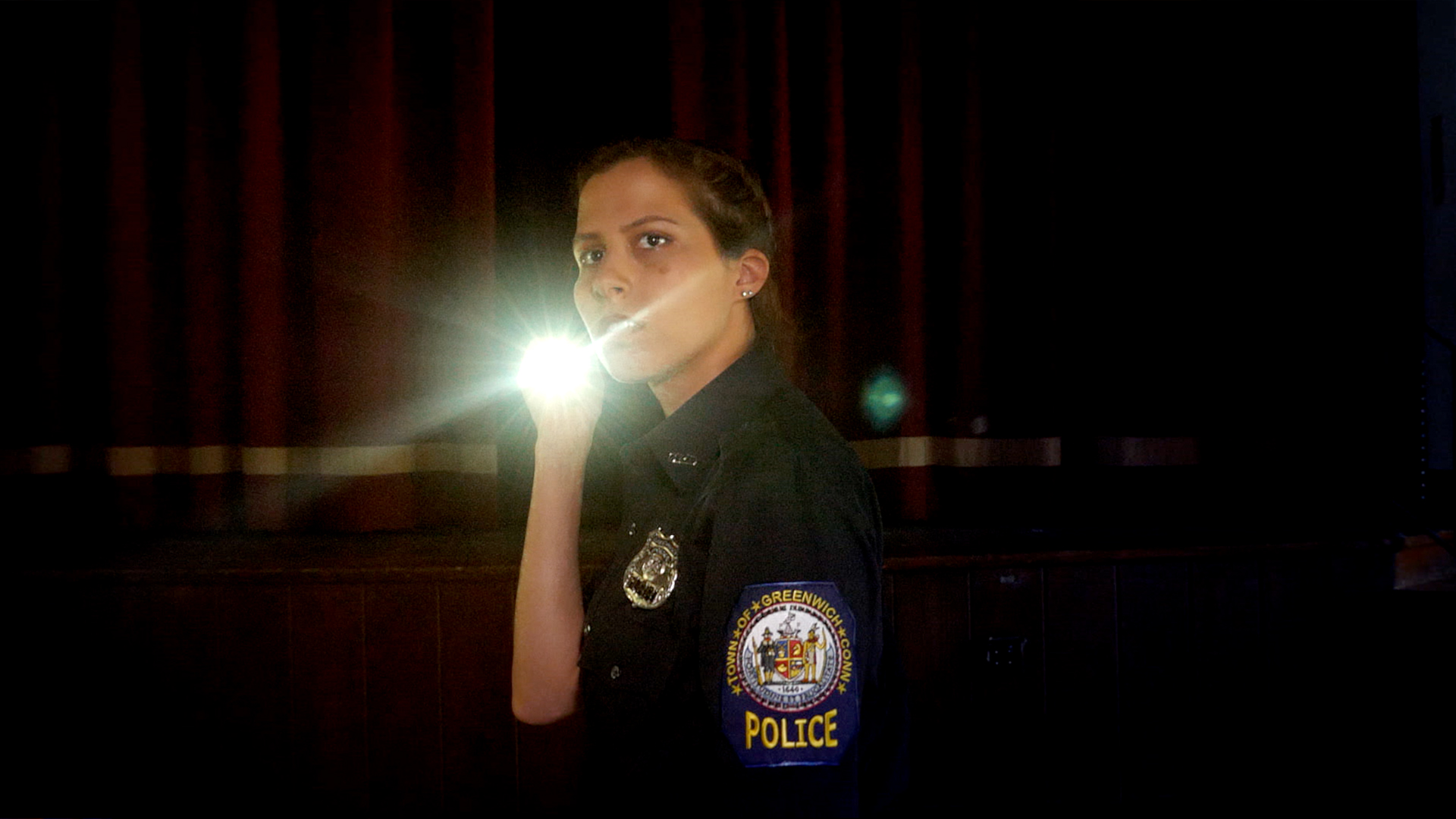 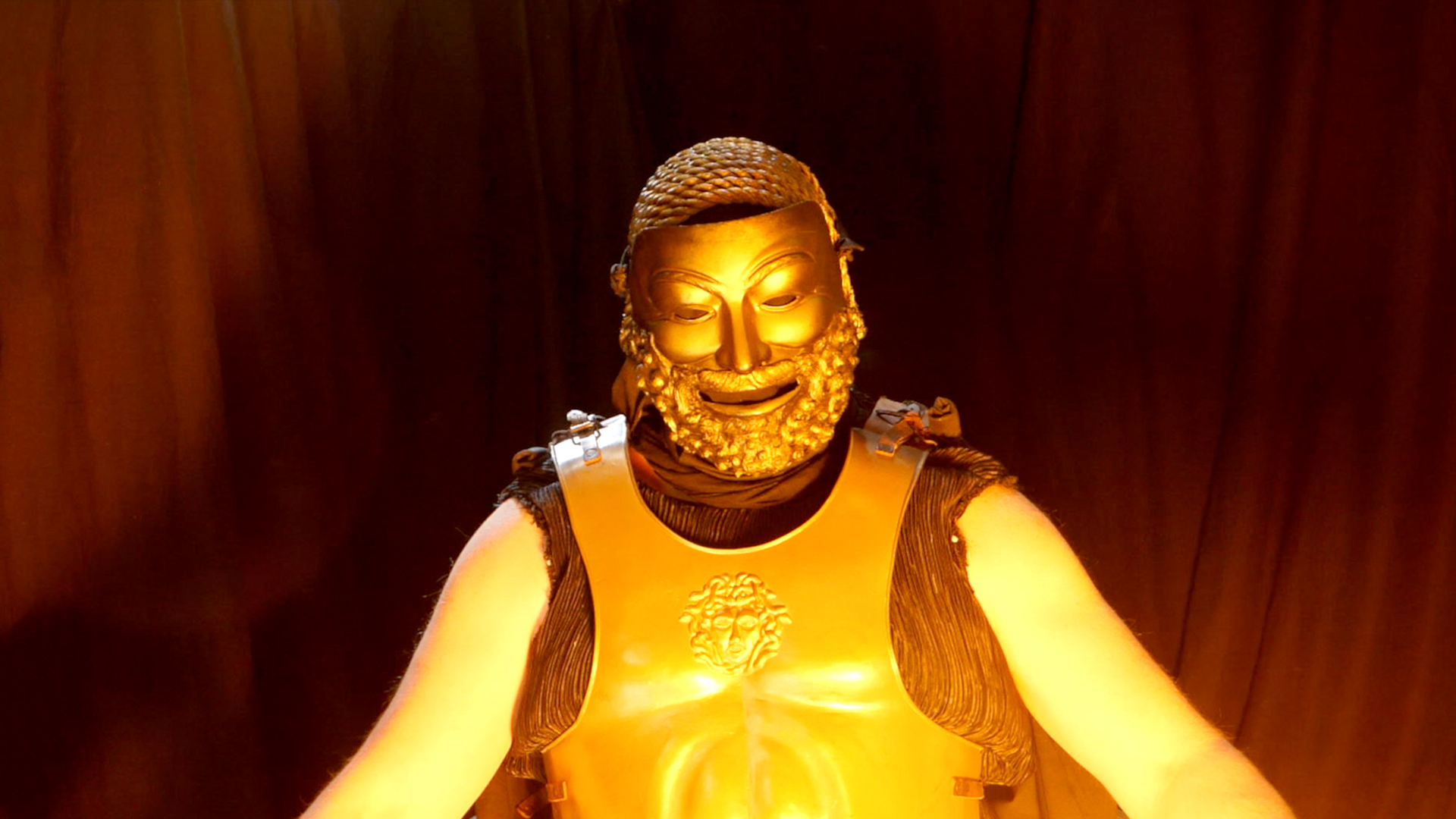 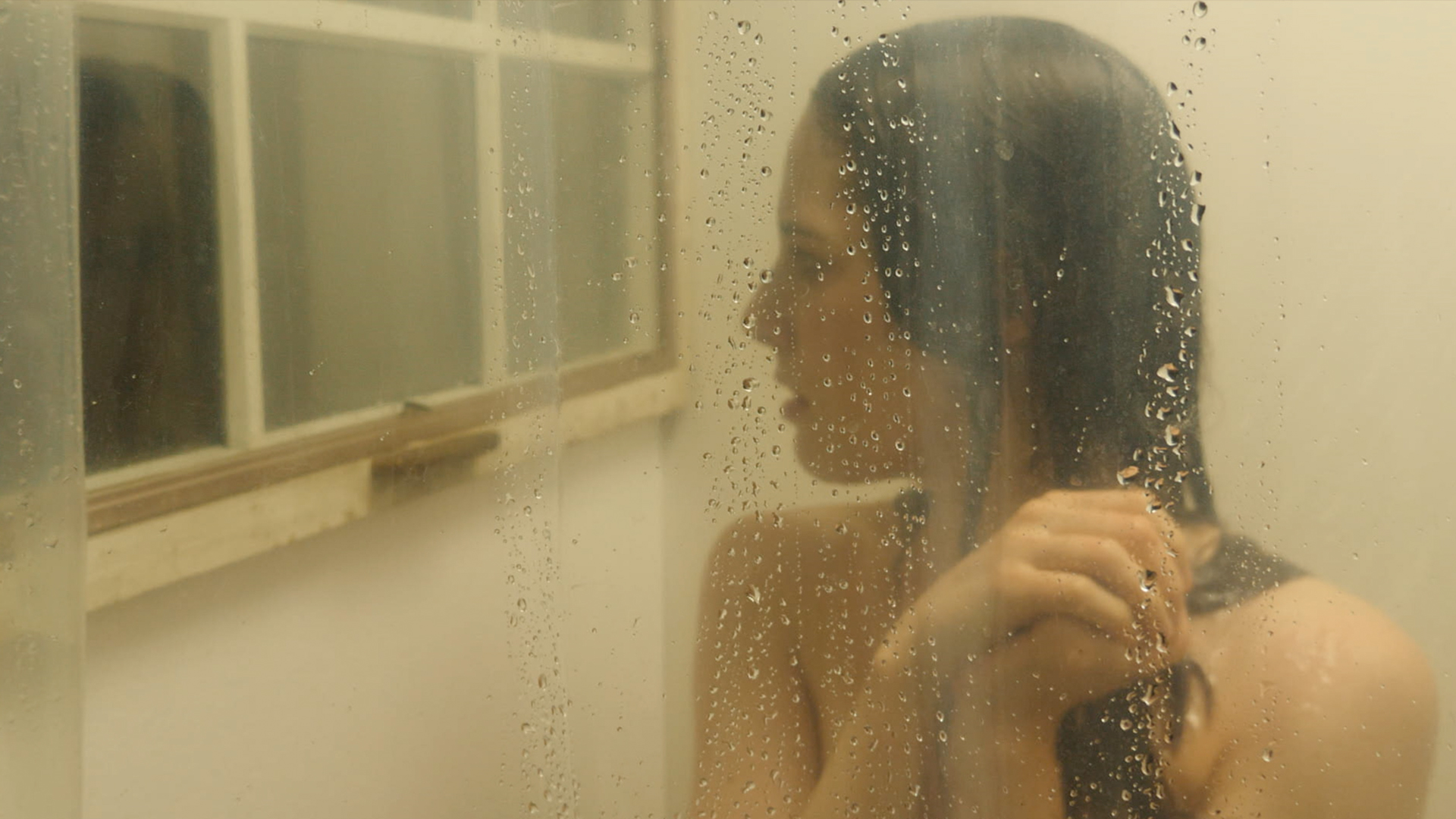 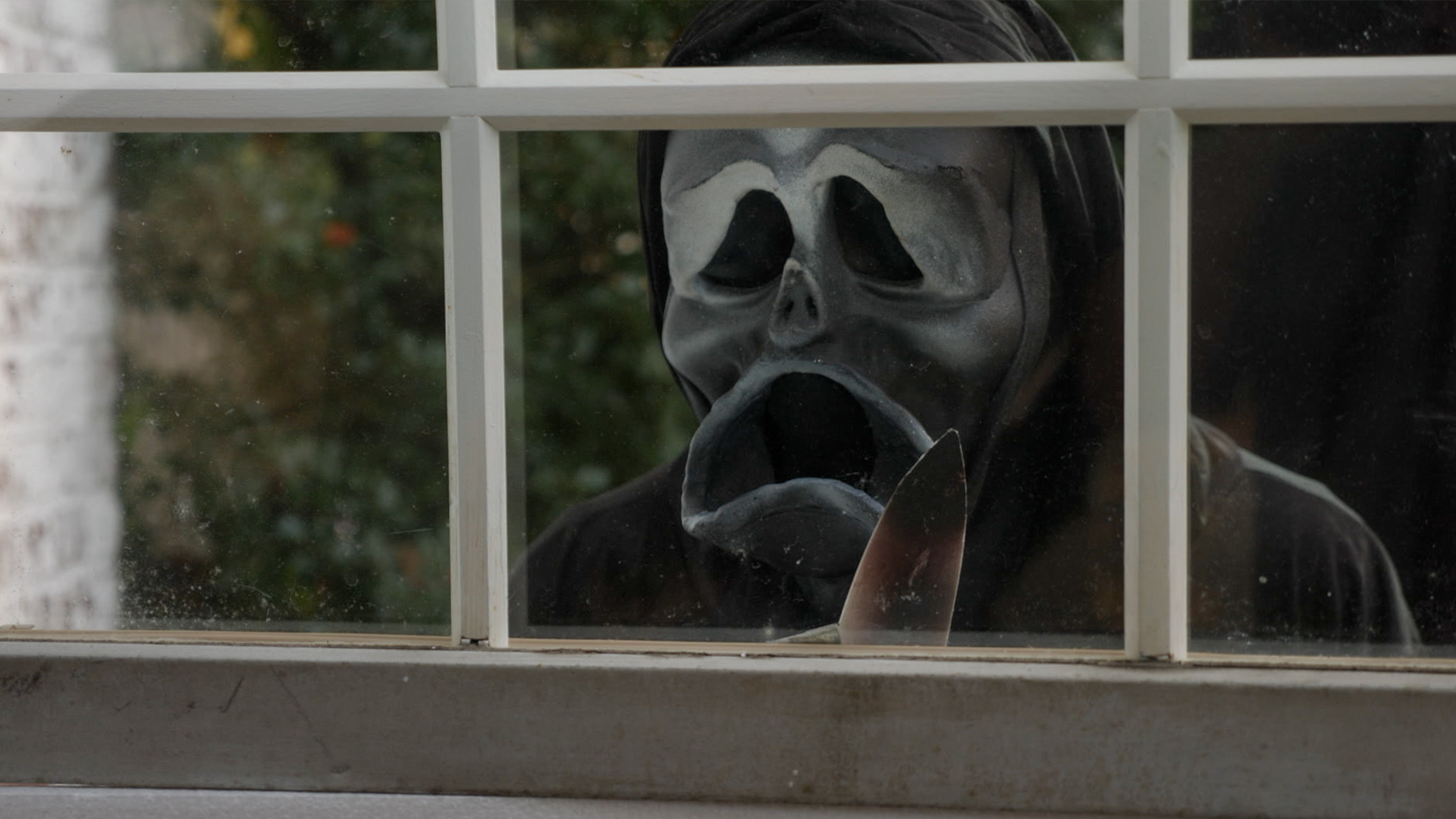 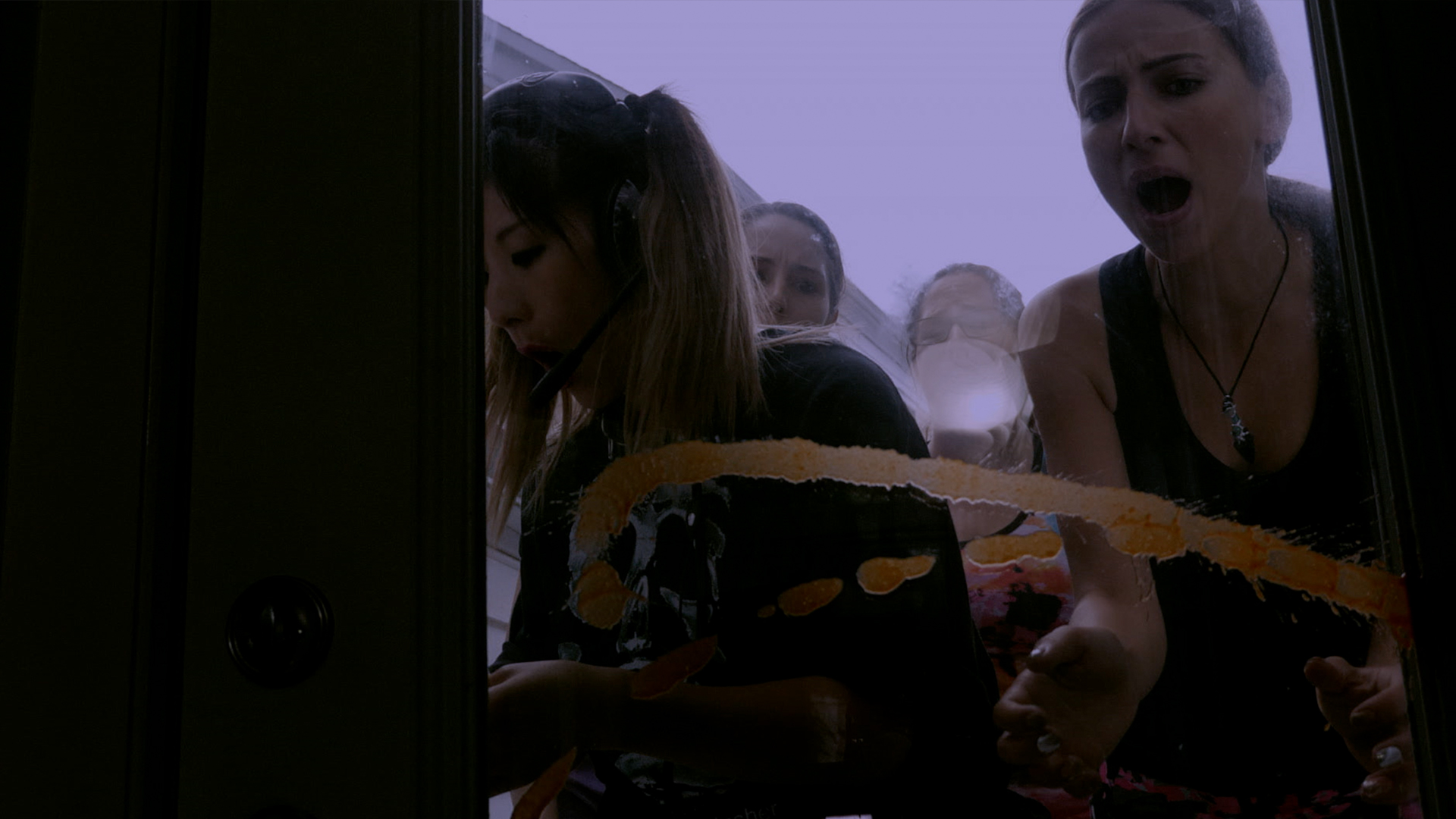 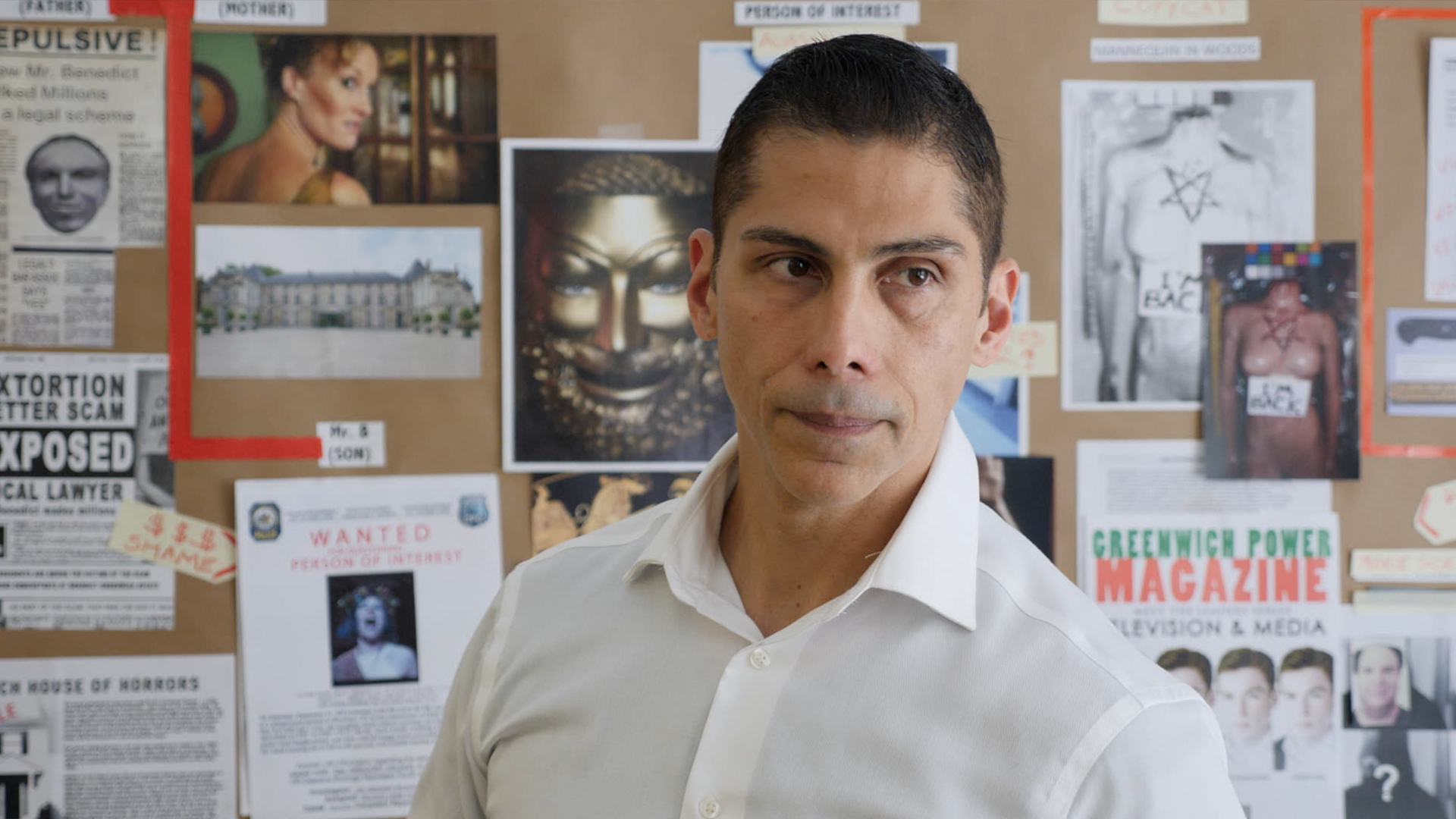 Previous Next
TRAILERS
WATCH IT

Curious about the original role of drama in democracy? E-mail us. This site is by MacMillan Films LLC. Copyright MMXX.